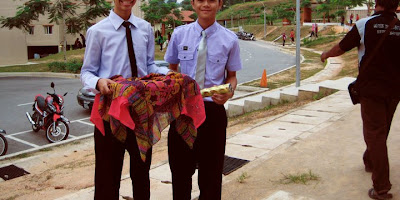 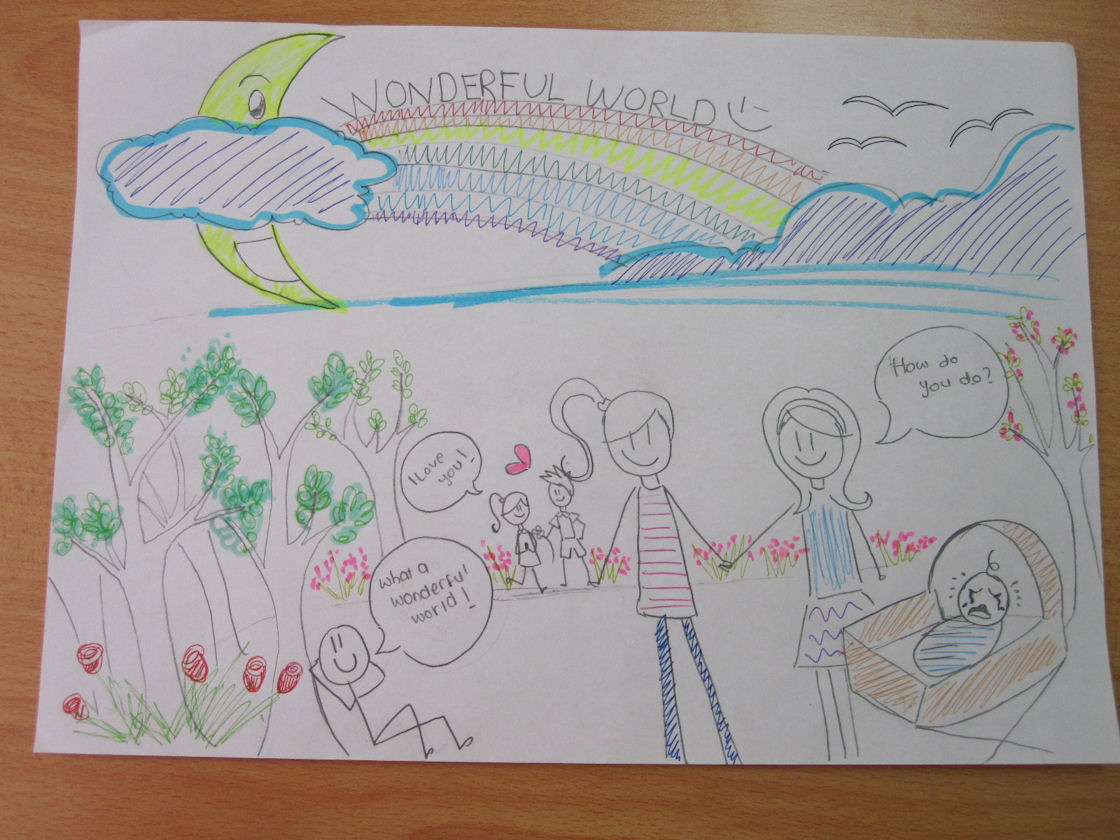 Tadi bukak blog Miss.A(blog umum), nak tengok my name on list ke tak? Yes i am in it! But... with a bracket (LATE). Hah! I thought by changing the time could give me a chance for not being label as late. But yeahh.. but but... i really doing it at that time.. around 11 pm something.. but then i can't think of anymore idea, so i decided to save it in the draft and continue typing it this morning.. Okay afternoon actually. HUMP. Takpe la, janji dah submit. ;]
Posted by saye kerink at 1:57 AM 2 comments: 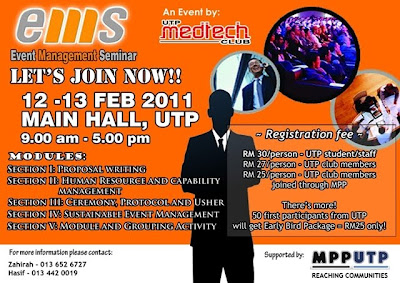 As Salam. EMS stand for Event Management Seminar which were organized by UTP Media Technology (MedTech) Club. Our UiTM have been invited to join the seminar since one of our curriculum activities is Event Management. So ngam la kan.. I am not part of the EM.. I joined Outward bound, and i have to stay there for three semester. Okay whatt.. KEMBARA! ;]

Okay macam ni, how did i get involve? Well, macam ni, UiTM cakap dia tak akan hantar students pergi event tu kalau student yang akan pergi tu tak cukup satu bus, so that's mean MUST have around 40 students. EM committee if i am not mistaken only have around 30.. so they need about 10 more students to join them, therefore they invited PEERS Club, only 10 seats available. I didn't know anything about this, of course i do knew about Zamir, my classmate, which is also a Project Manager for a becoming event called Street Soccer organize by EM, he and his EMers will be going to UTP on 11th February for the seminar. 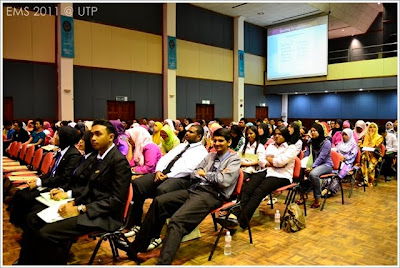 On thursday, 10th February, i receive a text message from one of my senior, offering me to join the Seminar. He's PEERS club member, well I AM NOT. But it's okay la kan, dah orang ajak. My first intention to go to UTP is because HELLO it's UTP yawww! I never been to UTP before. Therefore i am daring to go there.. OMK! Tak sabar sungguh. ++ not to forget, ada la jugak niat nak meng-capap-kan sebab Abg Afiq Naufal cakap there will be others Universities participating. WAWWW hebak kan? 1st time ni 1st time. haha. And i accept the offer.

Dekat sana, dorang panggil Village. They have 6 villages.. Each village further divided into block A, B, C, D & E? Haa rasanya la.. V1, V2, and V6 is an old buildings, UTP bought it from USM years ago. UTP built new villages, V3, V4 and V5. The new village concept is sort like an apartment. From what i heard from one of the student, the higher the number of the village, the higher the rental. EXCEPT for V6. V6 is the cheapest! Sebab sangat old kan. Huhu. Most of the participants stayed in V2. Mine is V2D.. One room for two person, the toilets are at the 'hujung' of the level. V2 ni pelik sikit, sebab in one block, it consist of two sex. Maksudnya macam ni, level atas-atas, for males.. While level 1 for females.. Hahaha. scary mary tak? Pelik pun ya. But then ada la divider, pintu, doors yang menghubungkan tu dikunci rasanya. 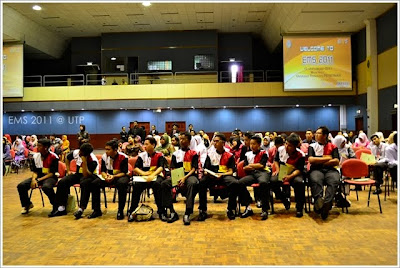 Okay lets talk about EMS pulak okay? Well as you all know, my intention going there is because I WANT TO GO TO UTP, have a visit to UTP. I have mindset my brain for not to cares about the Seminars.. BUT THEN, on our first day of the seminars, i found that the seminar is not as bad as i think. It isn't bored as i expected it to be. The speakers really attract people to hear what they are saying.. And i really-really into it. Tak tahu la pulak kalau orang lain rasa lain. But for me, it's cool! At first i didn't mind much about event management bla3, after going through these 2 days of Seminar.. It really open up my mind.. I start to think.. Oh this is the way they do it.. Oh to organize an event this is what i should do.. Oh this is the way to make a proposal.. Oh these are the some steps/things that i need to care of when i'm organizing an event..

I learned TONS of knowledge here! I also learned that joining an event organized by others or being part of the committee to organize an event is VERY-VERY-VERY important! Why? Because it will be our advantage to get a job later on. Add some extra-activities besides academic. Of course, as a student, studies is the priority, but we also need to gain and own the soft skills.. Extra-activities could help us gaining extra info, extra skills, extra experience that might help us in our future. "Event can up-lead your human potential". Impressive isn't it? I also like those four speakers that had gave their speech smoothly and attractively; 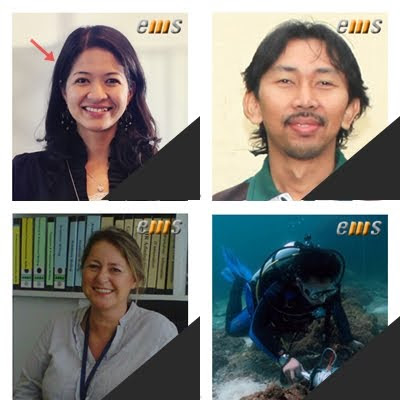 *from the bottom right, Mr. Koo, bottom left, Ms. Sylvia, & top right, Mr.Idham
The women on the top left, i am not sure if she had came and be one the speakers or not, she doesn't looks like Ms. Raja Yasmin. This is Ms. Raja Yasmin: 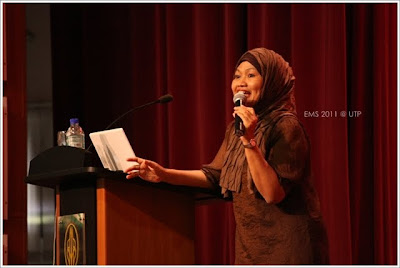 Ms. Yasmin brief us about the Ceremony,Protocol and Ushers. We learned about the seating arrangement, then about protocol, what is protocol bla3, then about the ushers attire, about Master of Ceremony (MC), about the etiquette. She own a company named ALL ABOUT COMMUNIQUE. You can read and have a glance about it by visiting their website.

Ahh what else aa? Ah! I would like to thank to the organizer for organizing this event. According from what i heard, this year is the 6th year they organized the EMS. It is an annual event. Berminat? Tunggu next year tau! huhu. Tersangat-sangat terima kasih to all EMS committee, MC, participants from schools such as MRSM/SBPI/SBP/SMS and from universities, UNITEN, USIM, UTAR, UniKL MICET, UiTM Pahang, UiTM Negeri Sembilan, and others.. I couldn't remember who else.. humm..

I am looking forward to see you guys in the future! And 1 more! A request from me, please please please, add me up in the Facebook. If you feels like you seen me in the hall or elsewhere and would like to become my friend, you're most welcome! You can search me by name or email. I suggest you search me by email because i believe my name quite common among peoples. farisfikri_rusli@yahoo.co.uk 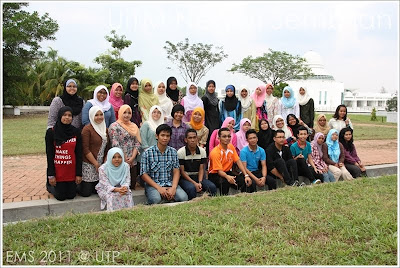 Last but not least, thanks for this exciting experience, maybe this is my last time going there, to UTP, InsyaAllah ada rezeki jumpa lagi. Take care guys! (ecehh macam aku kenal semua je kan). Just one more thing, i bought a CD, consist of photos during the seminar, it just, during the seminar, i bet i will be like 200-300 pictures.. Because i can see the photographers everywhere. Inside the cd only consist of 124 photos.. I am not satisfied with it. haha. Apa-apa pun, it's okay lah. Assalamualaikum 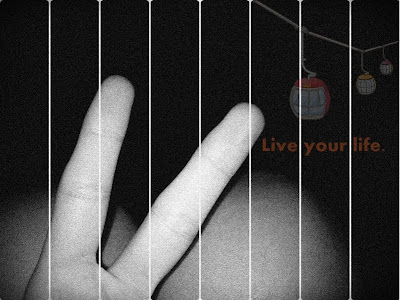 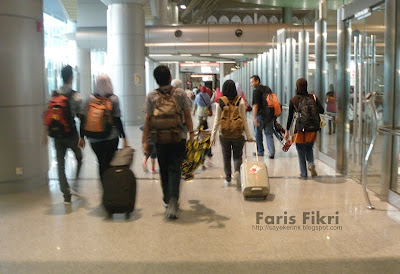 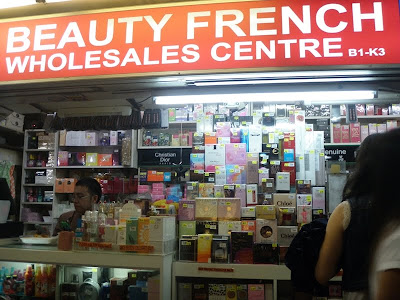 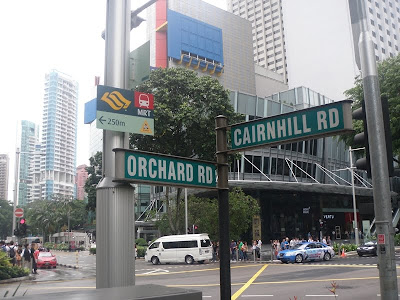 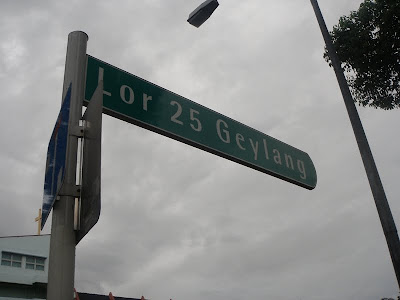 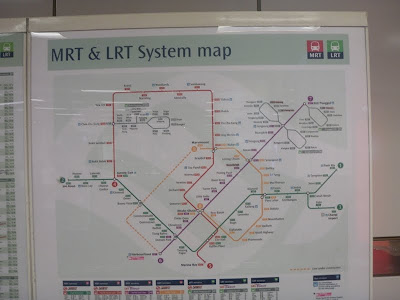 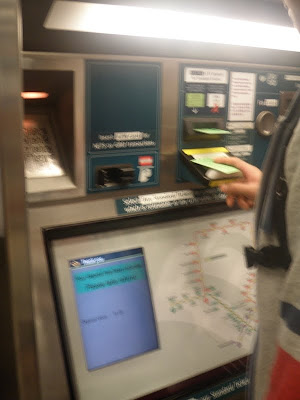 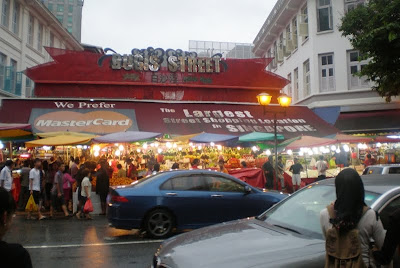 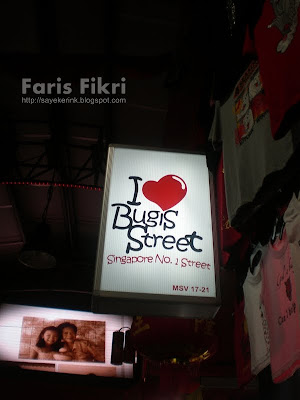 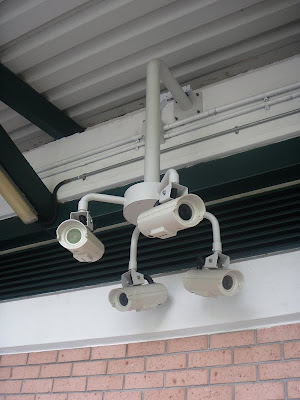 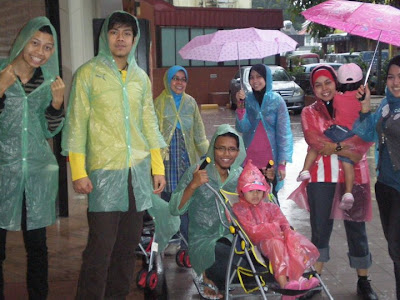 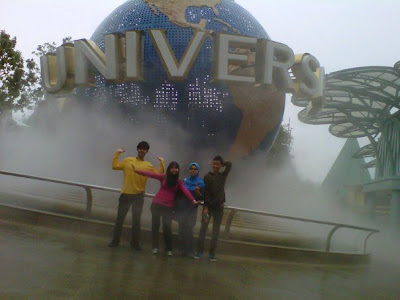 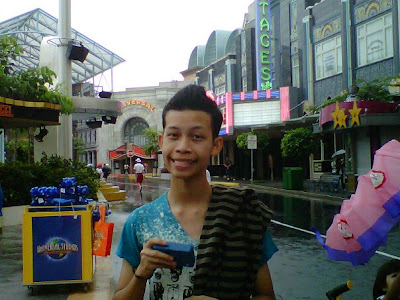 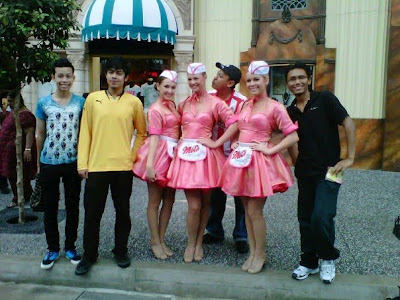 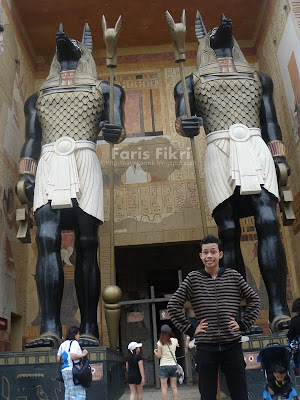 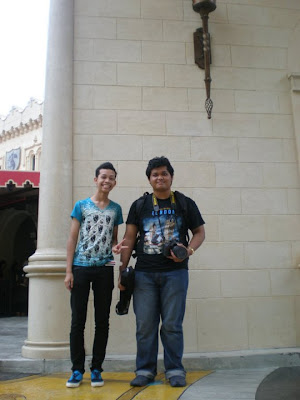 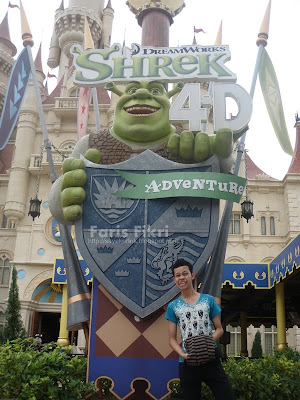 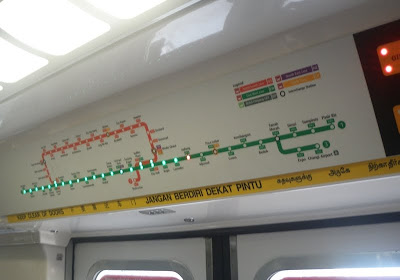 It's been awhile, hai!

Assalamualaikum. Hey there! My name is Faris Fikri. I am 27 years young this year. Currently working in a Financial Institution. Bachelor in Health Administration (Hons) & Diploma in Science's Graduate. UiTM Kuala Pilah & UiTM Puncak Alam are my Alma Mater so far.
I have a dream to, InsyaAllah one day I would want to further my studies abroad, to explore Allah's treasure. To be more closer to the Almighty. Allahumma aminnn
IMPOSSIBLE IS NOTHING if we work hard towards our goal.

Blogs. An anecdote of a doctor,
Olddy Blogger, Milky Toof

saye kerink
Assalamualaikum/salam sejahtera. Hi my name is Faris Fikri. This is my blog, the place where i jot down all about my personal life, activities that i had done and share it with my readers. I am simple. I like unique things. I am such a weirdo most of the time. I'm living my life, hoping to be a better muslim. Was a student of Diploma in Science. Currently studying Bachelor in Health Administration ;]